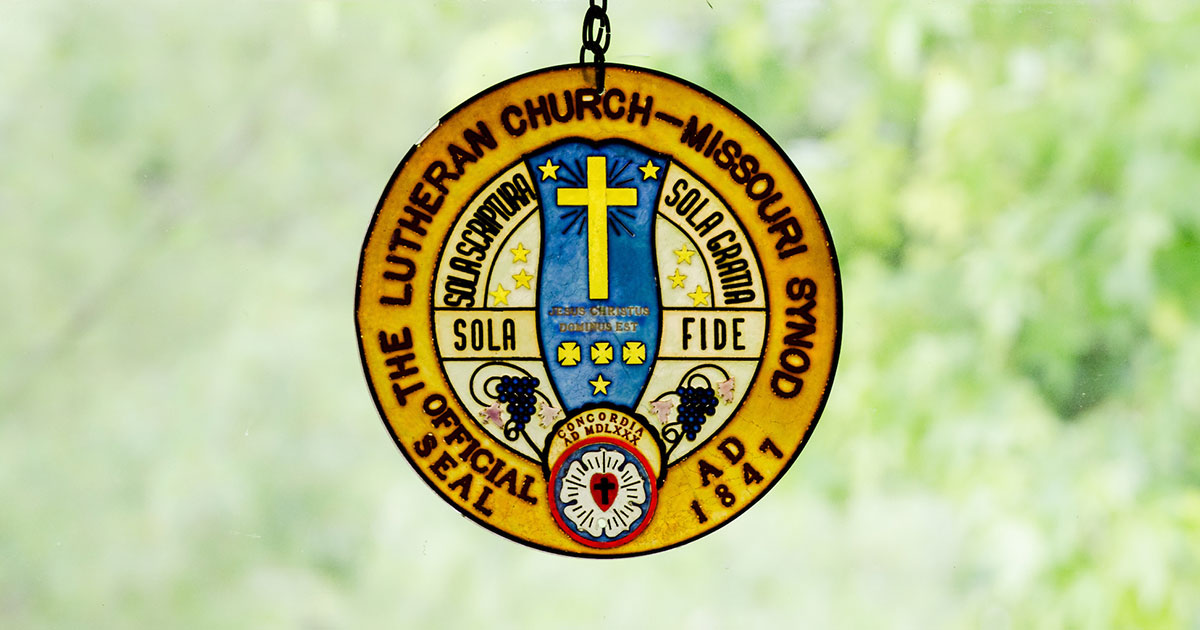 Learn more about the LCMS’ birthday.