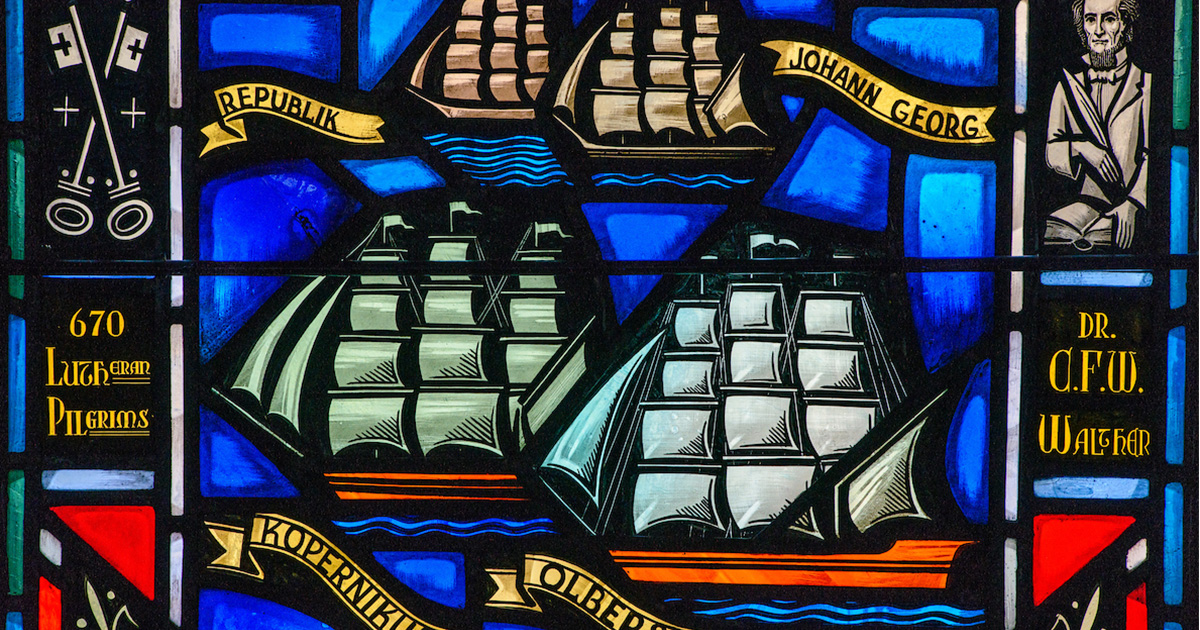 Only Jesus: No Other Name

Resources to help celebrate the 175th anniversary of The Lutheran Church—Missouri Synod.

LCMS Board of Directors: February 2023 meeting